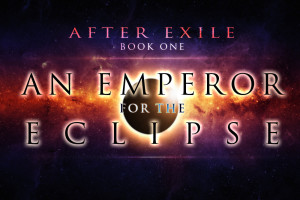 The Adderly household is an artistic one, if nothing else. There are sketchbooks, pads, and canvases everywhere you look, with all sorts of artwork in various states of completion, as my husband and I are both artists. If only there was time to do more! MOAR!

One of Mr. Adderly’s talents is creature design, so naturally I’ve been nudging him since I started After Exile to illustrate Styrro, Raothan’s war mount (the saigus mentioned in the story) so I might be able to show you lovely people what I have in my head when I write about this beast.

Much like many artists, he’s forever tinkering with his own ideas; tweaking, re-imagining, never quite satisfied about having it juuust right. Me? I’m impressed as hell with his work, even if he never feels like it’s “done”. He’s way better than I am about drawing from his imagination. I’m more of a portrait painter: “Let me paint you something that looks just like what you’re already looking at.”

So here, for your nerdy viewing pleasure, are a sampling of his saigus concept sketches, selected from his efforts over the last few months. I’ve got some other sketches from him I’ll post as the relevant elements appear in the story. And one of these days, I might even post a couple sketches I’ve made, if you promise not to judge me too hard. Hehe. 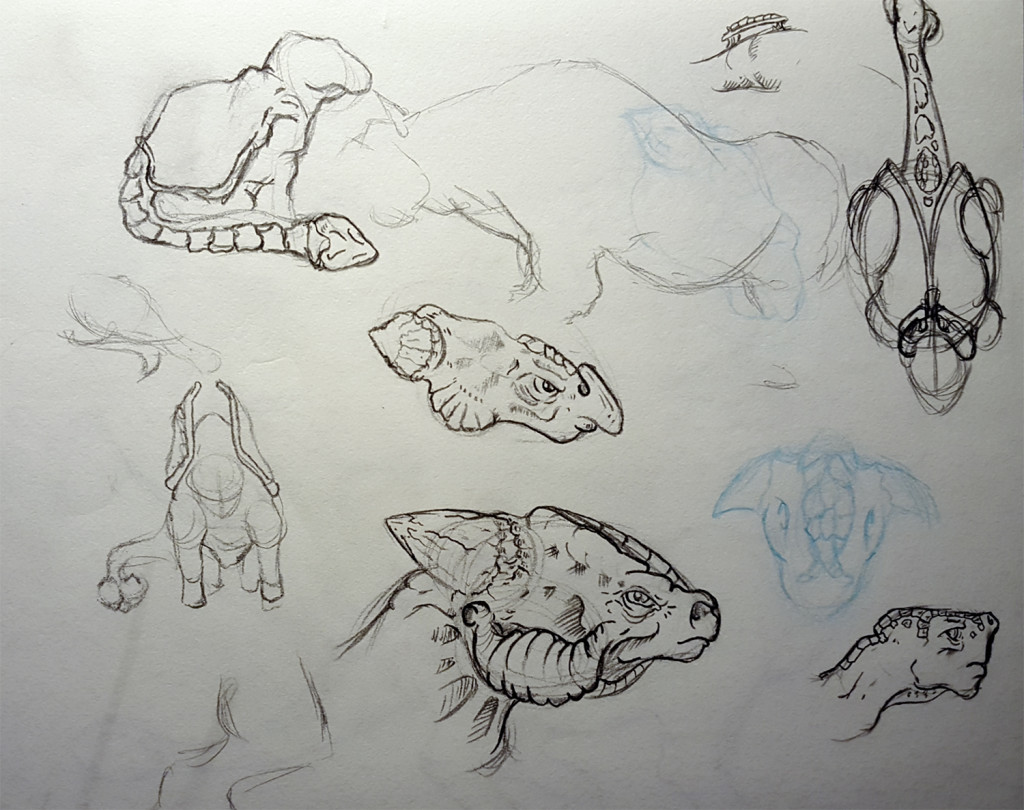 Early head and body type experiments. There were early debates about whether the body type should be more rhino, more horse, or more ankylosaurus. 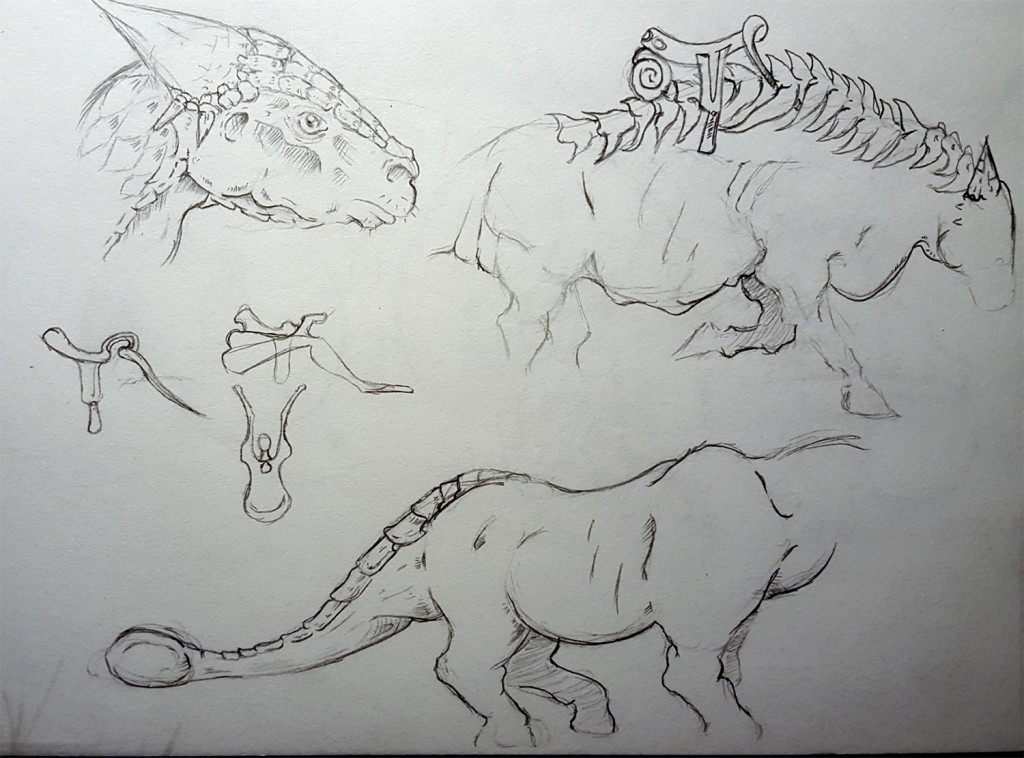 Later head and body sketches. This head is the one I mostly picture when I write. Also some saddle concepts here. 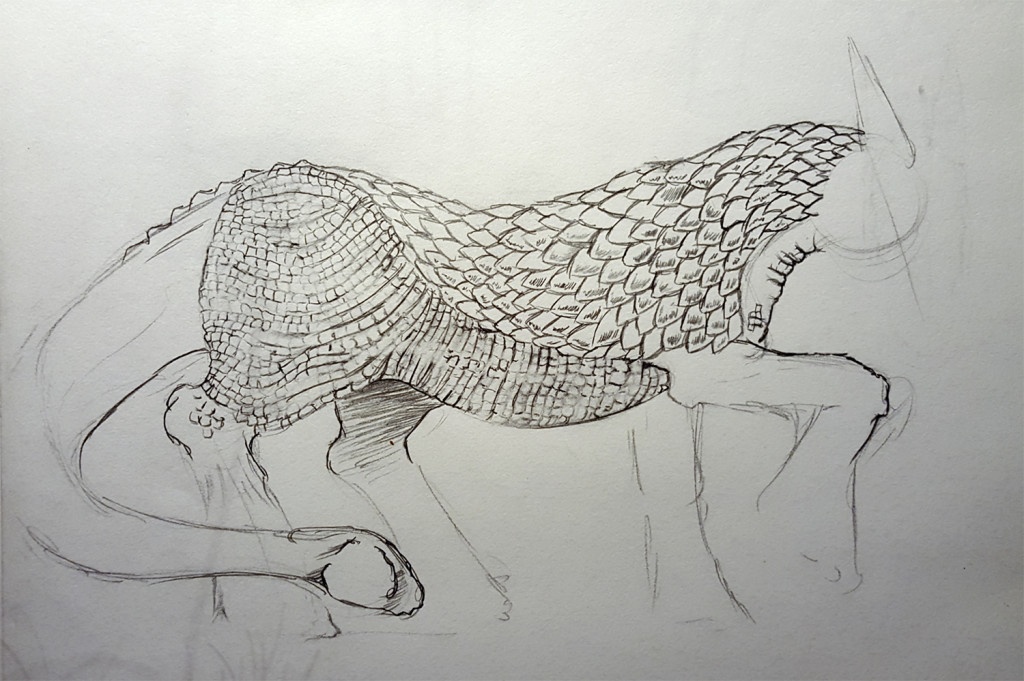 The most recent body concept. The clubbed tail is in the proportion I need, and the back is swayed enough for a rider to sit on.

They’re great, right? I love them!

I can’t really express how much my husband has helped me on this story. We’ve spent hours debating the plot (and as we all know, I’m a master debater), talking through world-building issues, and piecing together fantasy creatures, architecture, and more. There’s a way bigger world I’ve yet to show you (most of it we won’t even get to until book two!) and he’s been an invaluable part of making it into something interesting and textured.

I’m working on Chapter 8 now, so expect to see updates on that in the next few weeks. Until then, happy reading! 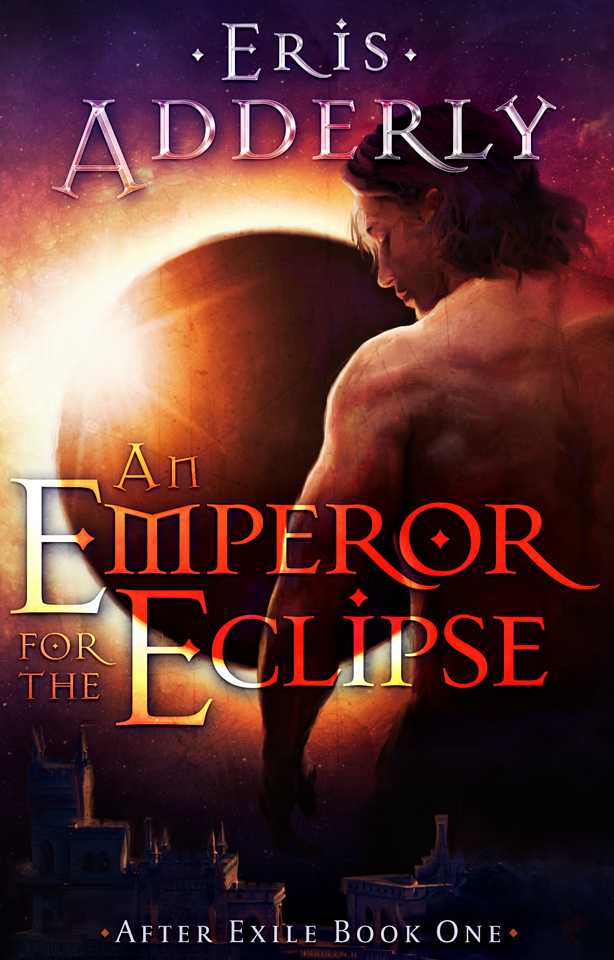 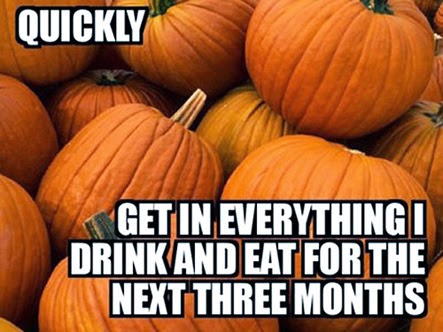 Hi all! The Literotica annual Halloween Story Contest is well[...] 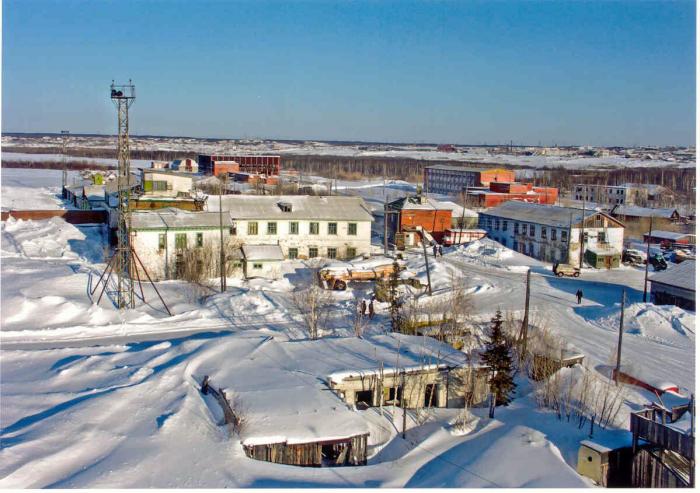 image credit: wikimapia.org Hi everyone! I have a new short[...]