There are a lot of rules. I mean a whole lot of them. About writing and publishing. A metric crap-ton, if you will. Most of them have a solid basis in logic to back them up. I like to think I’m usually logical, but sometimes I just can’t hang. Blame it on my namesake: Eris is a troublemaker. Here are two I’ve decided to break:

Actually, that’s kind of funny, because I am the sort of person who doesn’t like their food to touch. But that’s another neurosis for another time.

Well, as a wise woman once said: “Fuck that noise!” This whole notion fails to give readers enough credit. You are the Readers of Books. You know how to read back cover copy, an online book description. You know what you want to read. One name or another on the cover isn’t going to fool you into reading something you don’t want to see. I am a complicated person who is interested in a wide and bizarre range of things. And so are you! You don’t deserve to be pigeon-holed by made-up rules that declare, “This person is an erotica reader! They don’t want to see anything else! For the love of god, hide all other books from them! Somebody think of the children!”

I want to write all kinds of books. Sure, lots of them might have sex sticking the pages together in varying degrees. But they’re not all going to be historical. Or fantasy. Maybe I want to write some sci-fi. Some paranormal. Some that mix a few of those things up in one unsettling brew. Maybe some books in the future won’t have any graphic smut at all. But the one thing all those potential universes have in common is me. And as a writer, I’m Eris. So all those books are going to wear that name, too. Because they’re all part of complicated, irrational, twitchy, glorious, fucked up me.

Rule: Tropes Exist For A Reason

If you read enough (or watch enough) in any one genre, you’ll start to see the patterns. If you’re a voracious reader like me, you’ll start to get really good a predicting outcomes. Friends and family will begin to hate watching movies with you, because you call the ending 15 minutes into it. They don’t realize the reason you watch weird indie movies half the time is so, for once, you can just bloody be surprised by where a story takes you.

And it is true. We have a positive physical reaction in our bodies when we experience the familiar. It’s the reason repetitive pop songs keep doing so well, even though they’re the same chord progressions we’ve been hearing forever. Our brain tries to anticipate what’s going to come next, and when it’s proven correct (by the predictable nature of a song or narrative), it rewards itself by saying, “OK System, release the dopamine!” And we feel good. And this is because our brain wants us to become pros at predicting outcomes so in situations where there’s actual danger, we manage not to die. Ta da! Science.

But you know me. I’ve got to be the salmon of the group. I’ve got to head in the wrong direction. I like to take a well-known trope, reach into its guts, and twist something vital around backward so now it’s farting a tune and whistling— OK, you know what? We’ll just stop there. You get the point.

I knew when I was writing The Devil’s Luck that the whole pirate thing, and further the pirate bodice ripper thing was so tropey. So already-been-done a million times. But the Can’t Leave Well Enough Alone gene in me wanted to see if I could do it another way. Why can’t my heroine have two lovers instead of one? And not have one of them be a temporary stunt cock just to accomplish a particular dirty scene. And not have there be jealousy involved. How can I make this happen? I thought. Can it be done? Well yes, it can. The heroine can also save herself from the ultimate peril in the novel, rather than waiting for gleaming pecs and cutlass to show up and do it for her. You know what? Maybe this broad won’t even say I Love You between the covers of this book. Maybe she’s making her own choices and hasn’t decided yet on all that. Maybe it’s OK for her to live in the moment and not have to plan her Ever Afters right this minute.

I like characters with open futures. None of our futures are decided. It’s all a big adventure.

Have I succeeded in defying tropes in everything I’ve written? Nope. Not at all. But I like to try, at the very least in little ways, to have my characters take some turns you wouldn’t expect. You’re an awesome reader. I love that you read my stories. And you deserve some surprises once in a while, dammit. The real kind, too. Not just the ones masquerading as surprises that you really saw coming all along, like someone dressed in a ninja costume crashing down the hallway, knocking over end tables and scaring the cat.

So between writing whatever kinds of stories excite me, and testing out new ways my characters can push boundaries and get a little weird, I hope I can in some way give you, the Insatiable Consumer of Words, that precious gift: the excitement of not knowing what’s going to happen next. 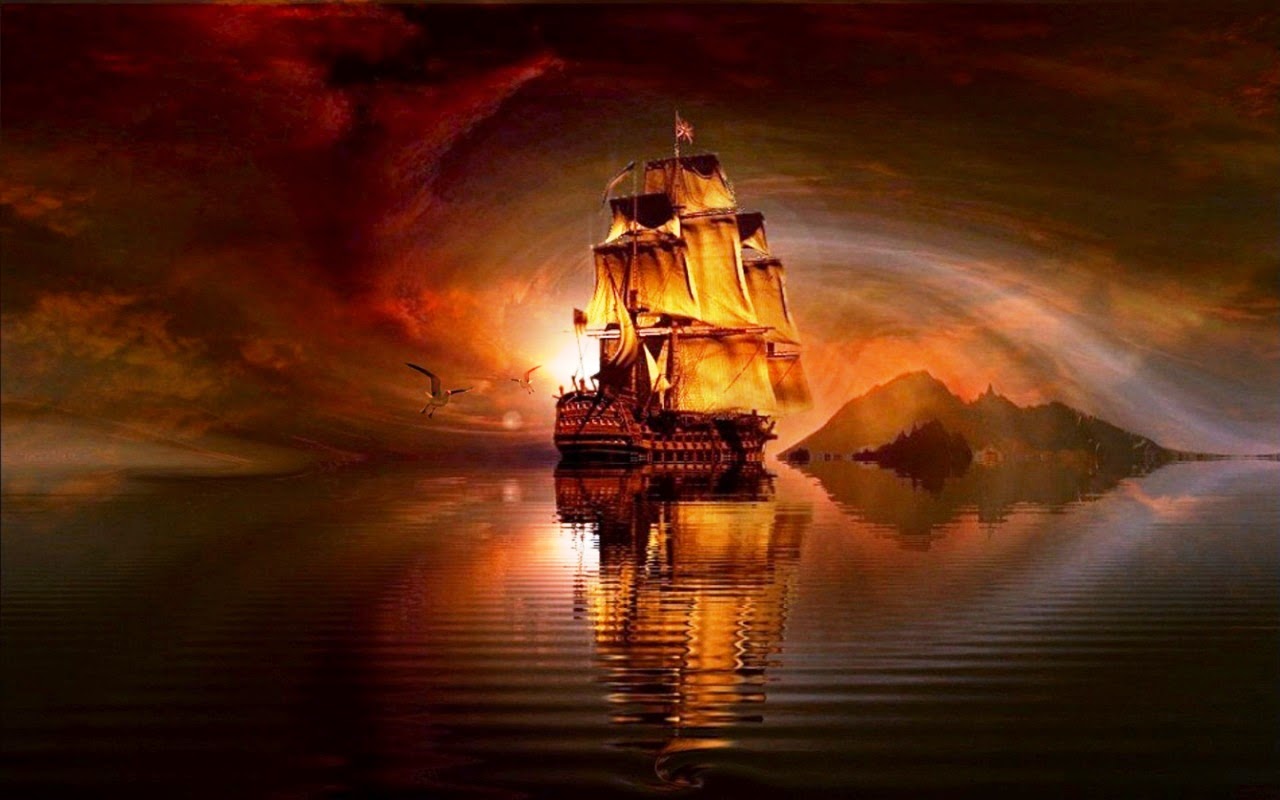 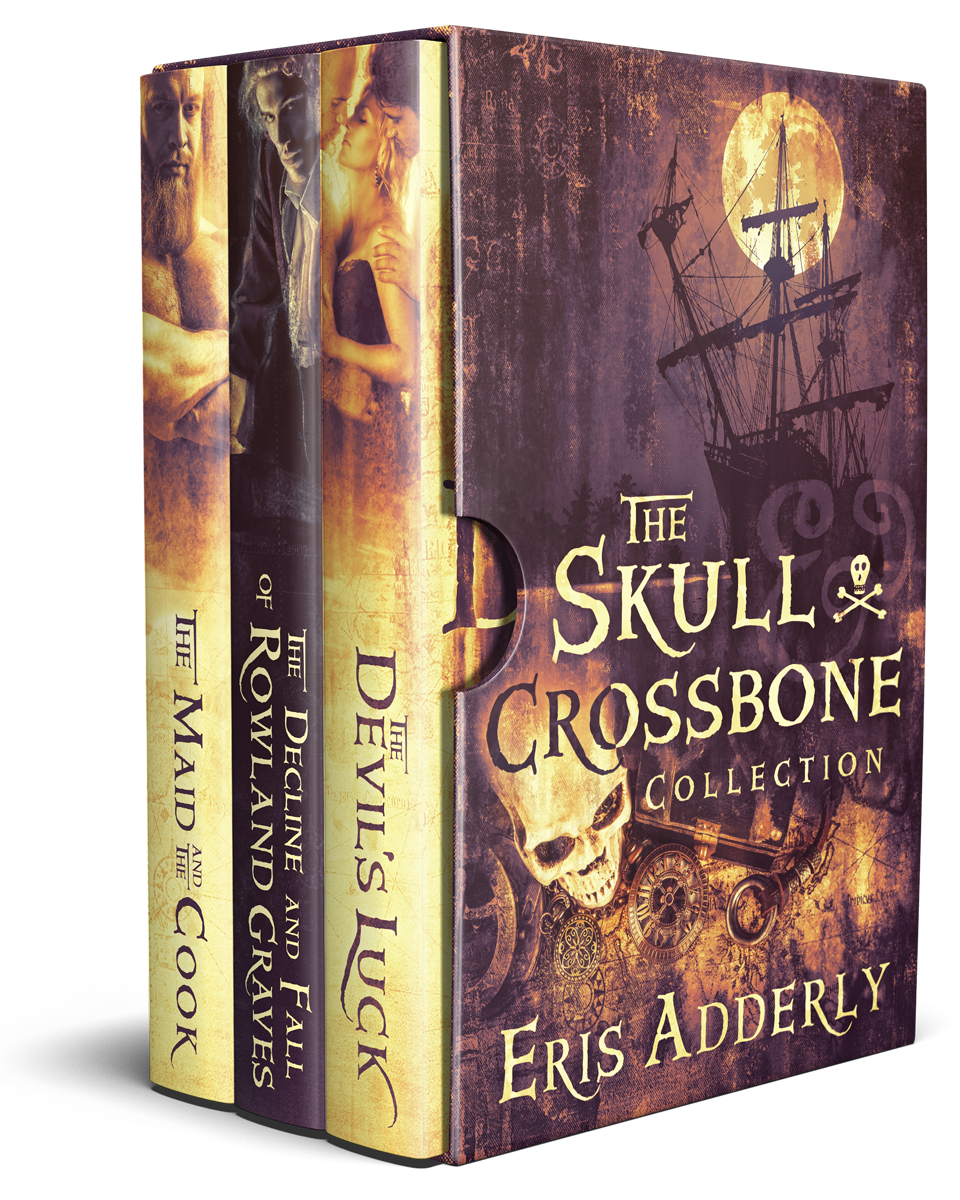 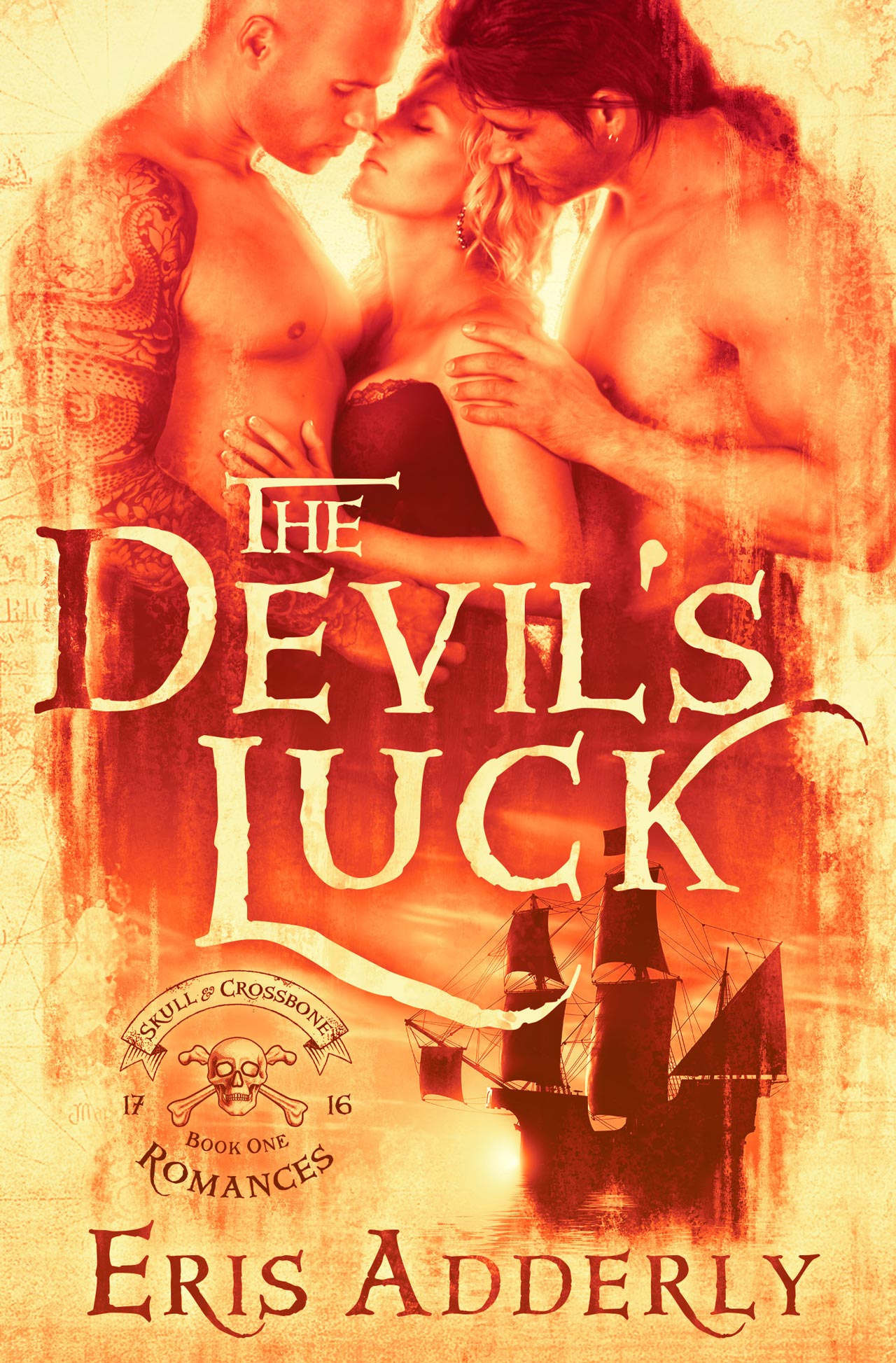 More hot pirates – now on your Kindle for just[...] 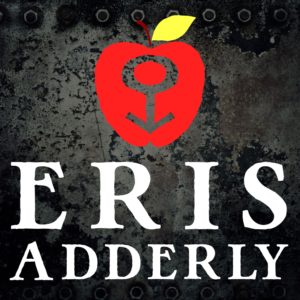