Myra is a sci-fi/fantasy erotica author of bestselling series The Last Tritan.

I’m a big fan of her story The Last Tritan. It’s set in a fictional world where the heroine, Mila, is one of the last free people of her kind. Until she’s captured by slave traders from a neighboring empire, of course. She’s a Priestess among her people, gifted with special abilities, and her kind, when captured, are forcibly pair-bonded to the powerful Elites, who use the combined power of the bond to wage war and conquer neighboring nations, among other things. Mila is a feisty, wild thing, out of the Wet Wild Wood, as it were, and she is not taking her capture laying down. No, not at all. Highly recommended. 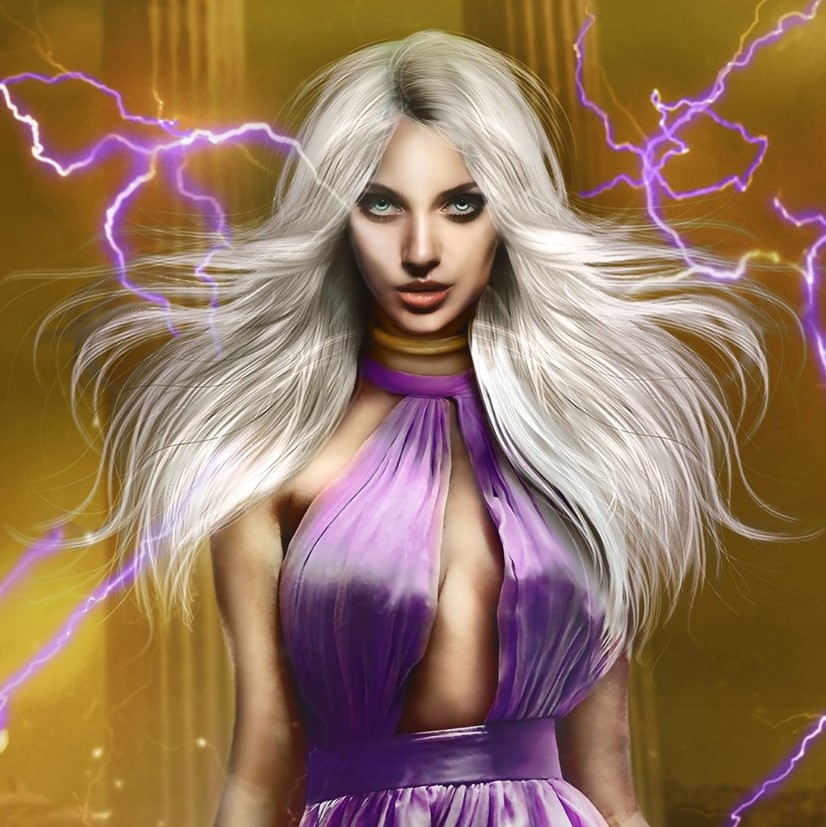 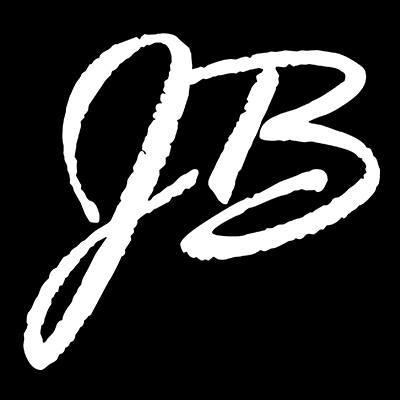 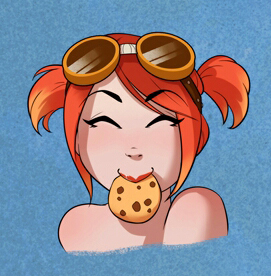 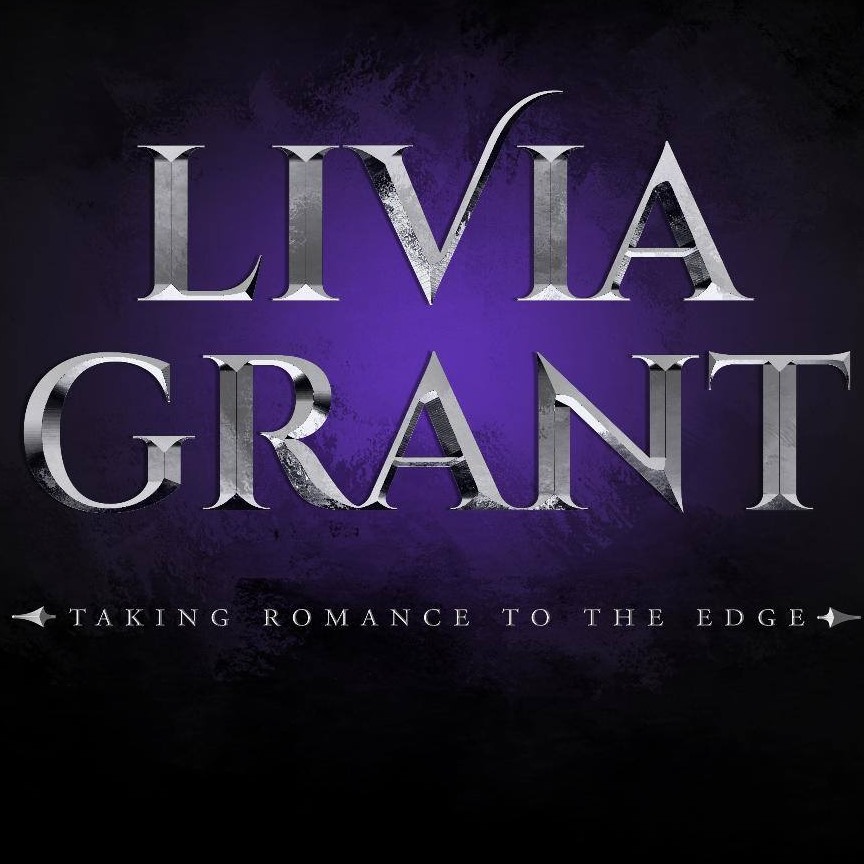 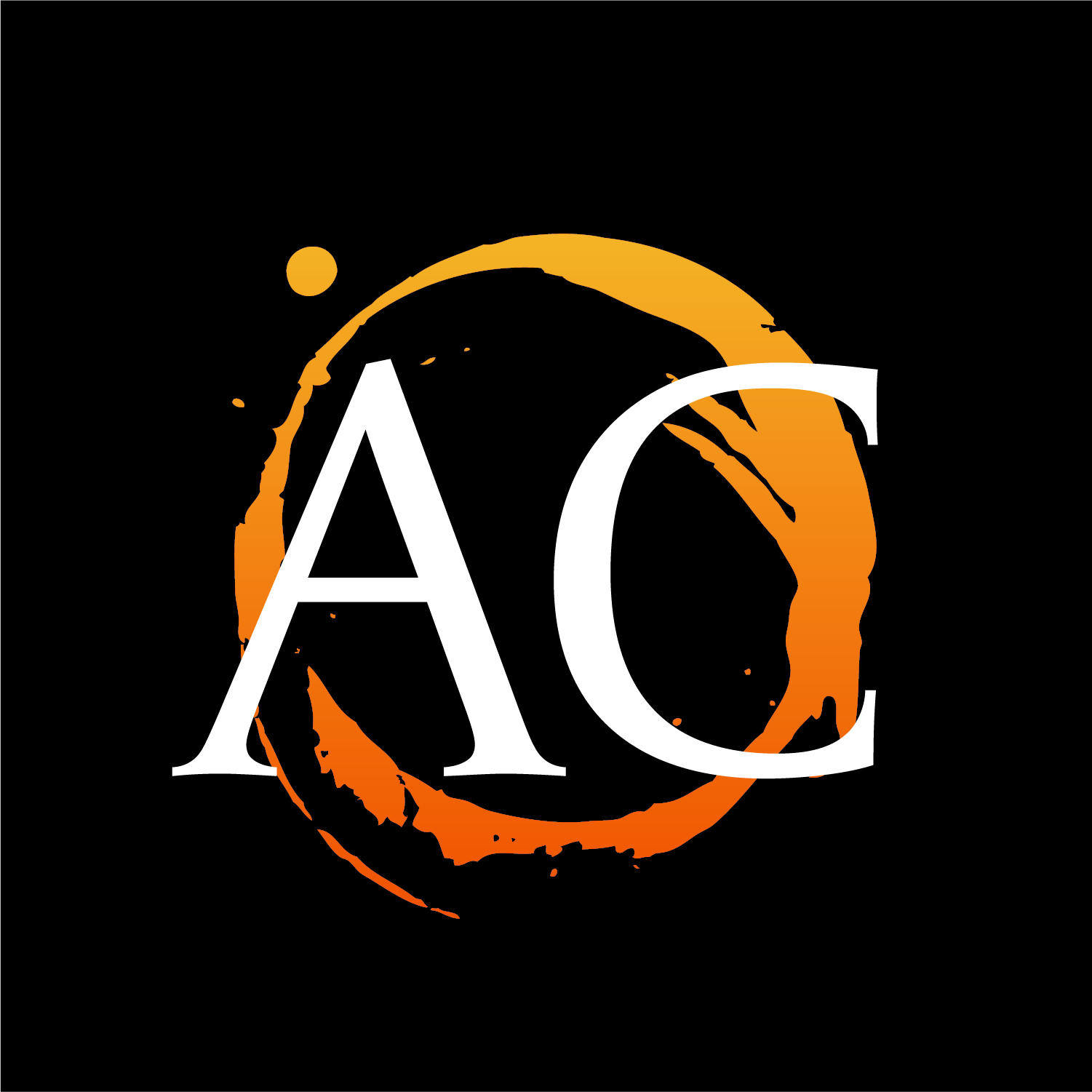