4 in stock (can be backordered)

Signed copy of Flames of Olympos Book One: The Eighth House (Hades & Persephone)

Catch me, Darkness. Again and again.

The life of a virgin goddess might suit Artemis or Athena, but Persephone, daughter of Zeus, wants no part of it. While the rest of the immortals cavort, she grows restless in the shadow of Olympos.

Rules, rules. Always the rules. Her mother’s edict forbids her the company of any male god. She can’t speak to them, can’t look at them. Can’t even attend the Olympian feasts. As far as Demeter knows, her daughter remains a maiden.

But Persephone leads a double life. She finds her affection elsewhere, and in plentiful supply. If only the sons of Man made her happy. If only she could put a name to this need she feels. It grows by the day, dark and unfulfilled. An eternity of enforced loneliness looms, and Persephone contemplates a drastic choice to escape it.

Only one thing stands in her way.

Where earthquakes rend hill and vale asunder, and the abyss yawns to devour falling screams, the black halls of the Underworld await. The Lord of the Dead follows only one set of rules: his own.

And he expects Persephone to obey.

Eris Adderly draws you into a spectacular world of dark mythology, where legends bloom with sensual new life and the stories you thought you knew turn out to be just the beginning. 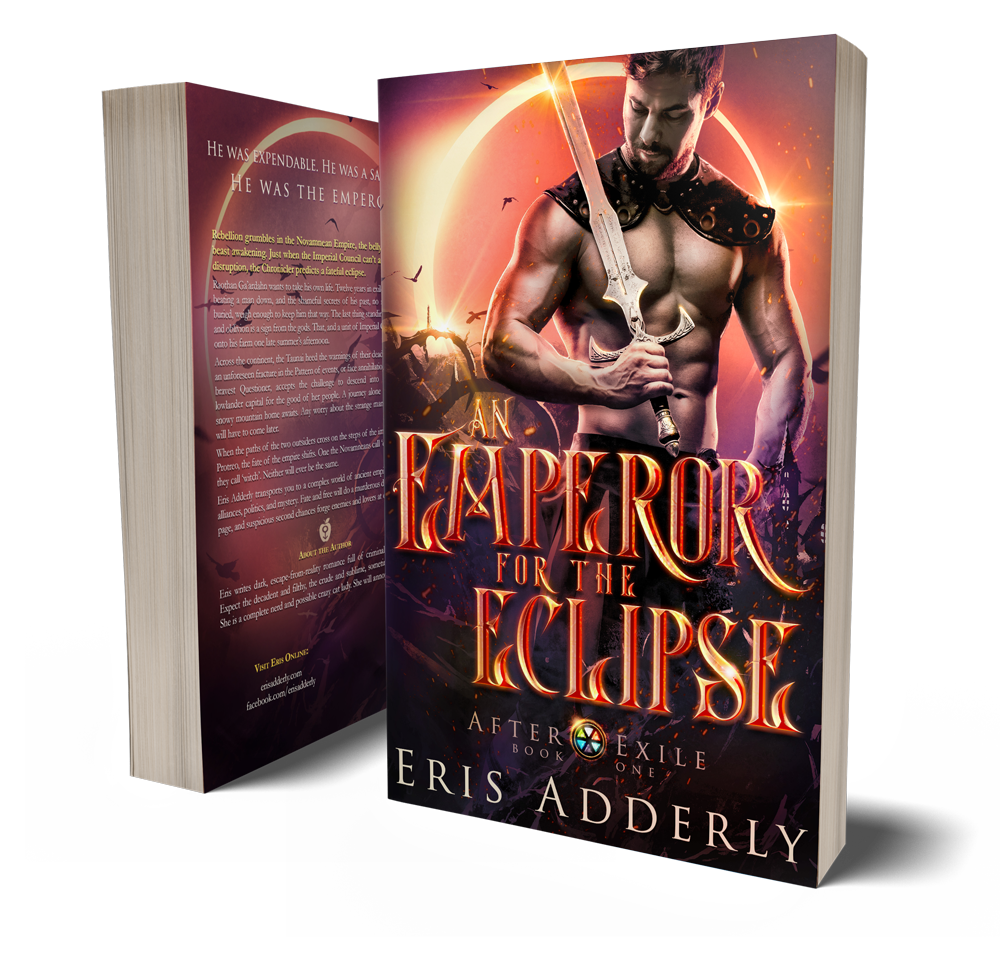 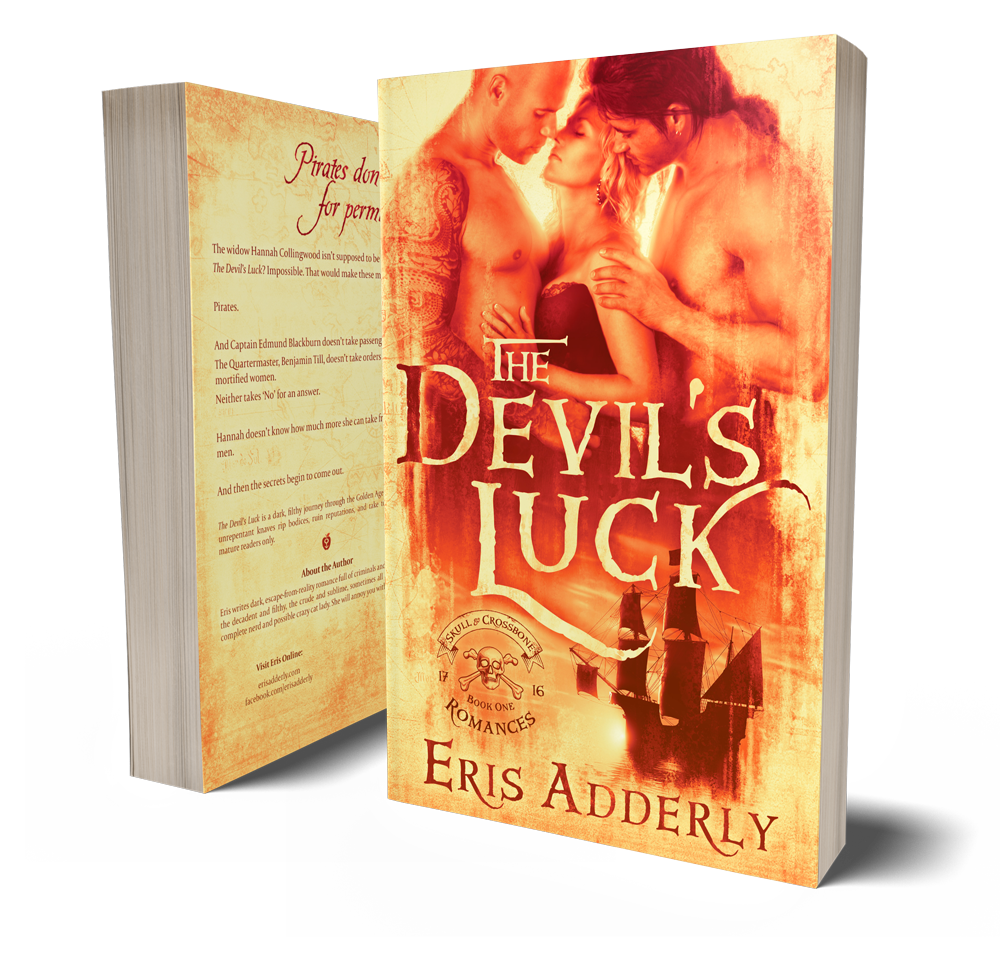 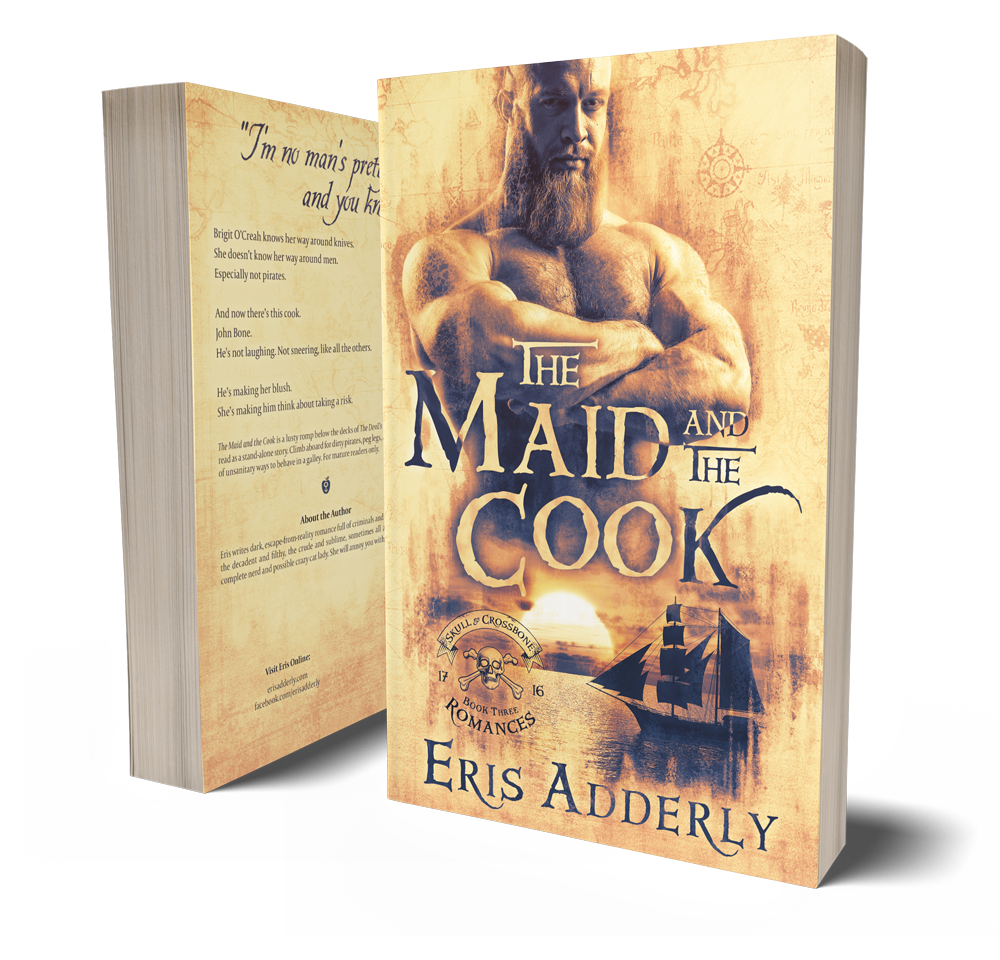 The Maid and the Cook – Signed Paperback 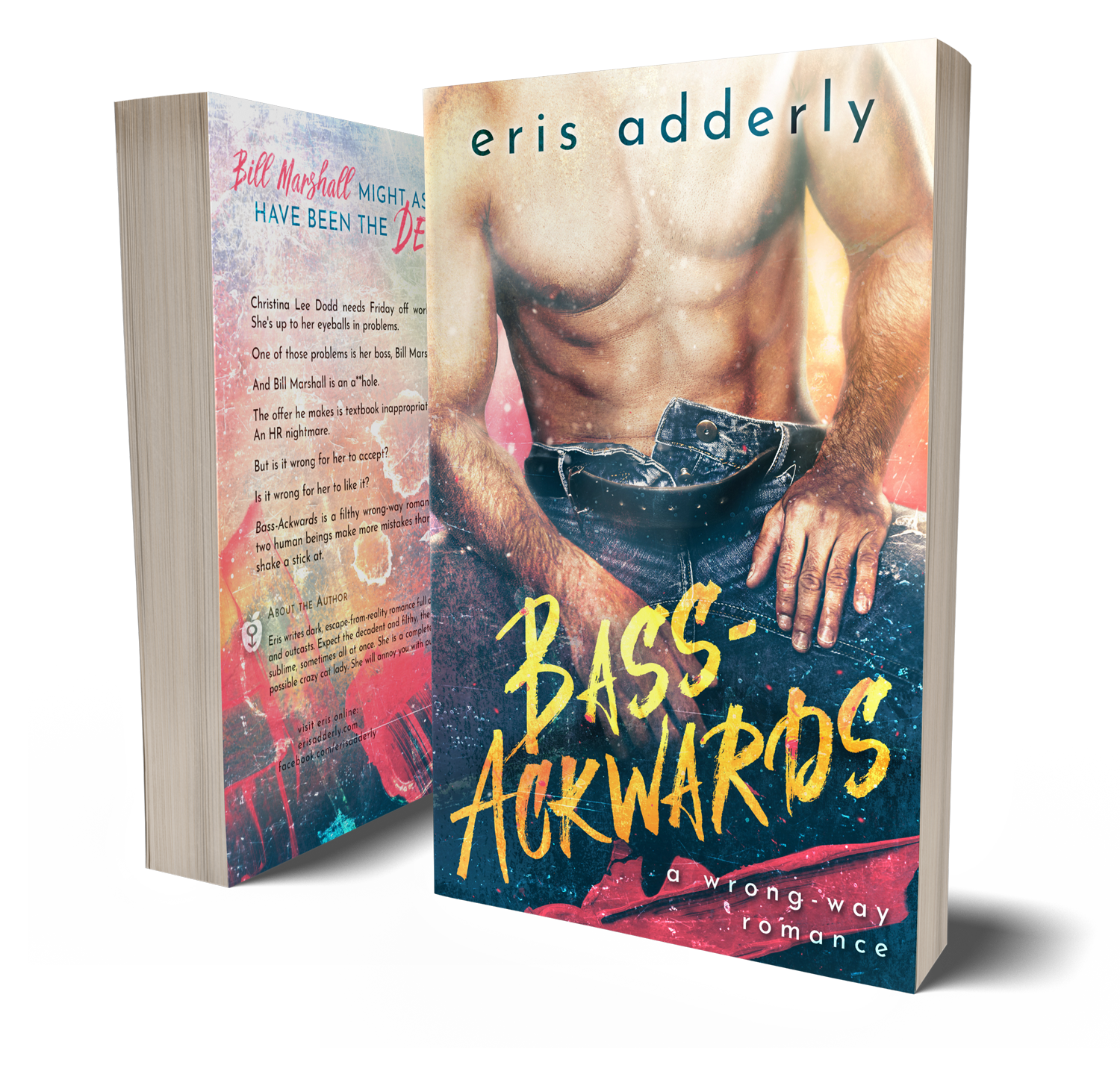